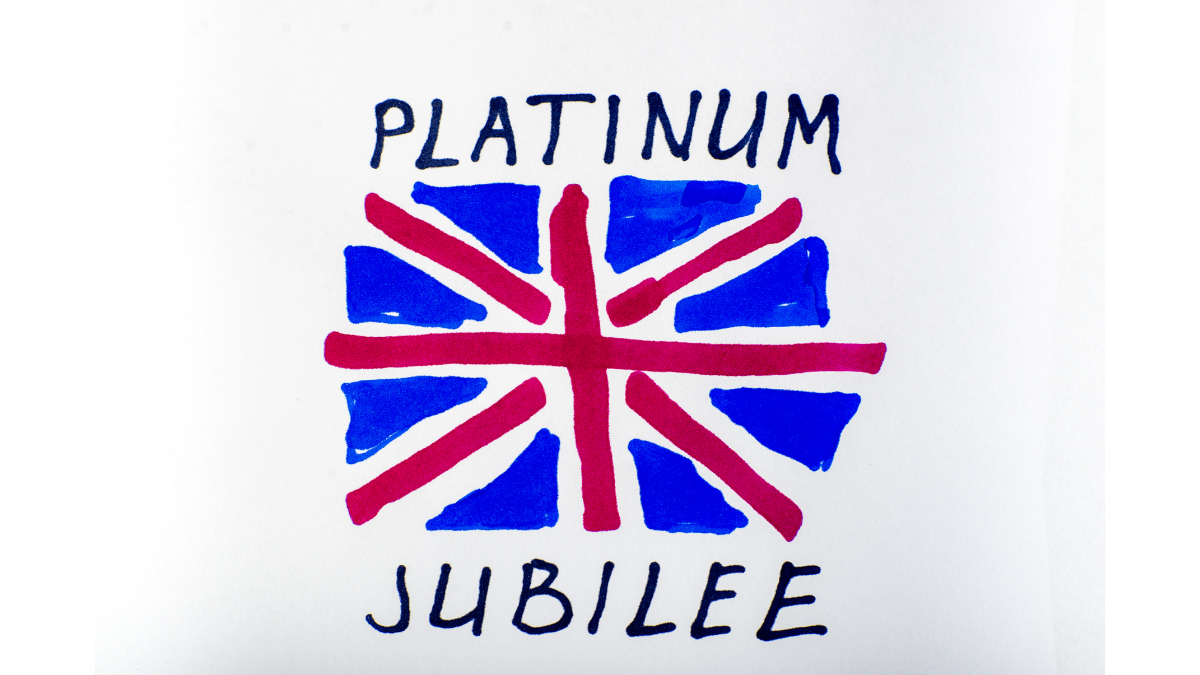 For all those Bank Holiday lovers, we get an extra long one for The Queen’s Platinum Jubilee where we celebrate 70 years of our monarch’s reign. People across the country will be marking the occasion with street parties and other special events from Thursday, 2nd June to Sunday, 5th June 2022, all to join together to celebrate this historical moment. After two years of Covid-19 and its still-lingering effects, everyone will be delighted to have something joyful to celebrate. 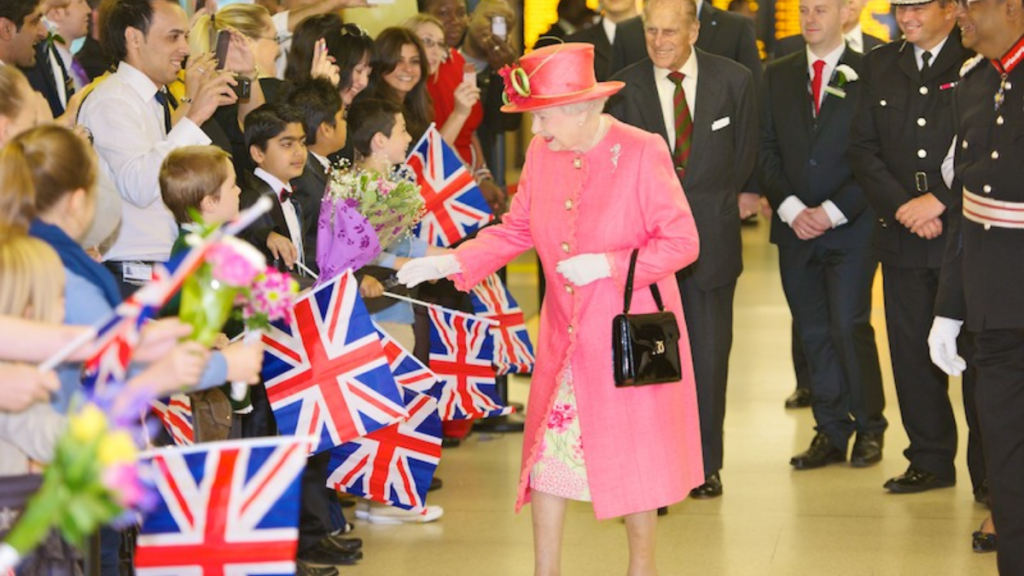 When did The Queen celebrate her Platinum Jubilee?

Officially, Her Majesty The Queen became the longest-reigning British Monarch in 2015, but on 6th February this year, she became the first British Monarch to reach her Platinum Jubilee, denoting her long service to the people of the United Kingdom, the Realms, and the Commonwealth.

Sadly, The Queen’s father died on 6th February 1952, so she did not want to mark the anniversary of her father’s death with a celebration, so she chose the first week in June, in line with the dates for her Golden and Diamond Jubilees, which have always taken place in the first or second week of June. Furthermore, The Queen also celebrates her official birthday on the second Thursday of each June even though her actual birthday is the 21 April 1926, making her an impressive 96 years old. 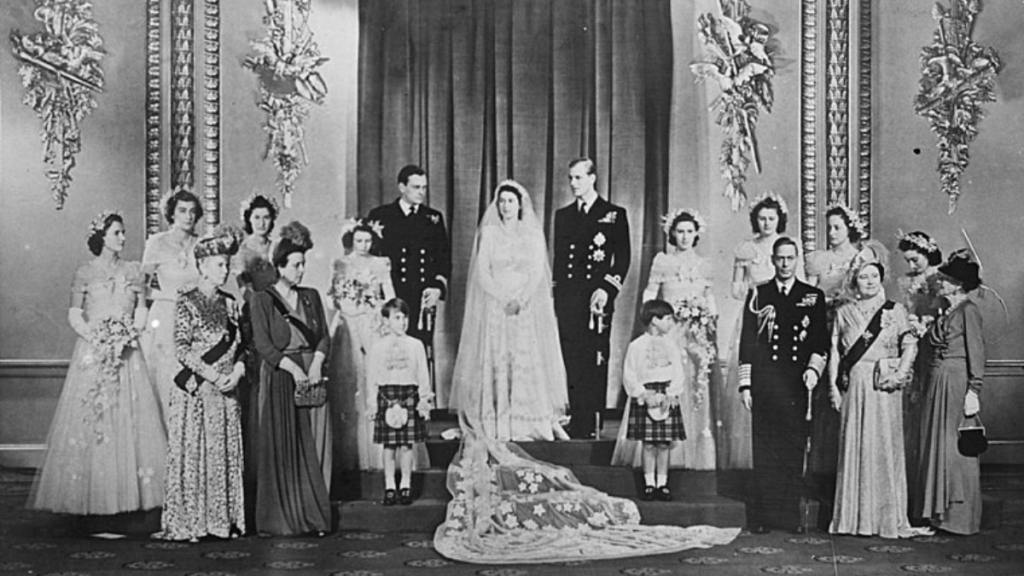 Who are the longest-reigning queens of England and how did The Queen succeed to the throne?

The Queen’s ascent to the throne is a little more complicated than the usual succession. She was actually the niece of the future king. Her father’s older brother, King Edward VIII (who was known to her as David and later bore the title of Duke of Windsor), came to power in January 1936, but he abdicated later that year in order to marry a divorcee American, Wallis Simpson, which caused no end of scandal. Check out The Crown on Netflix for more details on THe Queen’s life and The King’s Speech to learn about the life of her father!

The Duke’s abdication forced his brother, Prince Albert, the younger son of their father King George V to ascend to the throne as King George VI in December 1936, making The Queen heir presumptive.

Prior to the King’s abdication, as the daughter of a younger son of the King and niece to the heir to the throne, it didn’t look likely she’d ever be queen nor did it look like her father would be king, but her uncle changed the course of history. When her father died in 1952, after only sixteen years on the throne, The Queen ascended at only 25 years of age. She chose not to change her regnal name from the one she had already, so even though her father’s name was Albert and he became King George VI, she didn’t choose a different name thus we have Queen Elizabeth II!

Interestingly, her great-great-grandmother Queen Victoria (1837-1901) was only 18 years old when she came to power and she was queen for almost 64 years, the longest to reign before our current Queen or monarch. And her distant relative Queen Elizabeth I (1558-1603) was 25 years old when she became queen and reigned for almost 45 years. 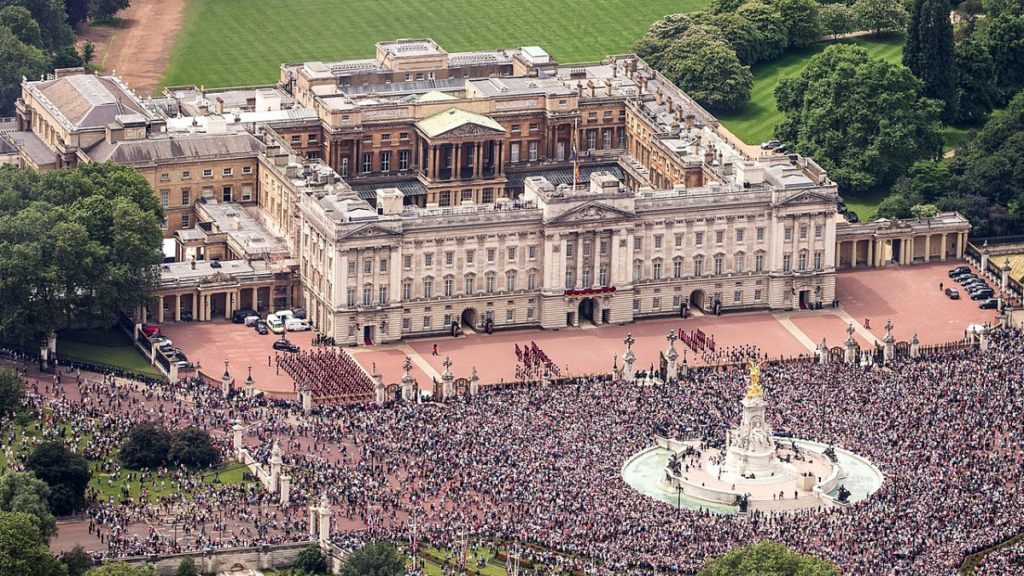 What are the official celebrations of the Platinum Jubilee?

Across the country, there are public events and community activities set up to mark the occasion. One event was the Platinum Pudding competition, where people applied to create a new recipe to honour Her Majesty.

On Thursday, 2nd June, the Trooping of the Colour (The Queen’s birthday parade) will take place and more than 1,500 Platinum Jubilee beacons will be lit throughout the UK, Channel Islands, Isle of Man and UK Overseas Territories. Also for the first time, beacons will be lit in each capital city of Commonwealth countries.

The colour will be trooped by the 1st Battalion, Irish Guards. Over 1,200 officers and soldiers from the Household Division will put on a display of military pageantry on Horse Guards Parade along with hundreds of army musicians.

On Friday, 3rd June, a Service of Thanksgiving will take place at St Paul’s Cathedral. The largest church bell in the country, Great Paul (made in 1882), will be rung for the service. It has been rung on eight occasions, but this will be its first royal occasion.

On Saturday, 4th June, Her Majesty will attend the Derby at Epsom Downs with members of her family and the BBC will broadcast a special live concert from Buckingham Palace. You can listen to the concert live on BBC One, BBC iPlayer, and BBC Radio 2.

In addition to musicians, we will see stage and screen stars appearing on film at the event including Sir David Attenborough, Emma Raducanu, David Beckham, Stephen Fry, Dame Julie Andrews, The Royal Ballet, Ellie Simmonds, Sir Elton John, and Sam Ryder. Find out more about it here and here. 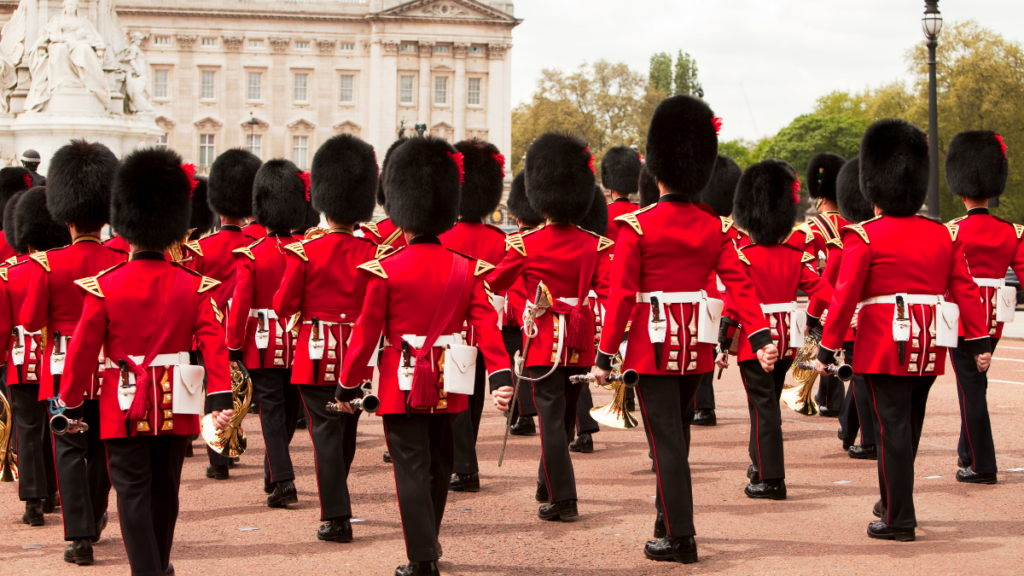 On the final day, Sunday, 5th June, the Big Jubilee Lunch takes place where communities are encouraged to “come together in a spirit of fun and friendship.” Over 60,000 people have registered to take part to host Big Jubilee Lunches with events ranging from trying to beat the world record for the longest street party to simple back garden BBQs. Of course, wearing the traditional British colours of red, white and blue is expected!

Also, on Sunday, the Platinum Jubilee Pageant will showcase and honour performers, dancers, musicians, military personnel, key workers, and volunteers. The Gold State Coach, led by The Sovereign’s Escort, will lead the pageant. Take a look at the website about the pageant here. The latest in digital technology will evoke her 70 years on the throne, so it should be quite a spectacle!

To find out about events near you, visit the Department for Digital, Culture, Media and Sport’s interactive map. 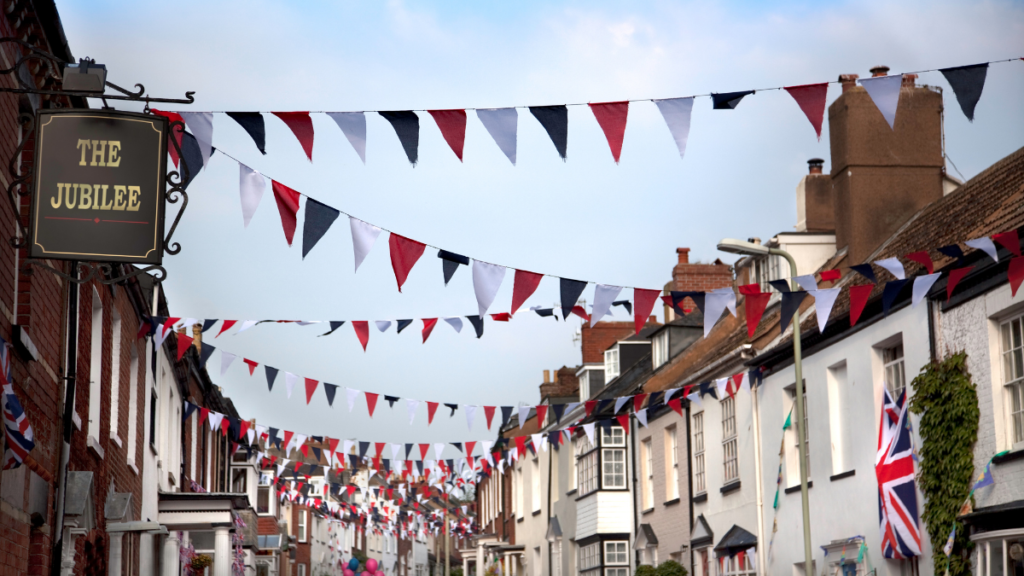 What do you plan to do to celebrate Her Majesty’s 70-year reign? Are you invited to a garden party with friends and family? Are you going into your local town or village to see what’s on? Or are you in London to see one of the main events? Let us know on social media what you’re up to.

GUEST BLOG: WHY I WANTED TO GO HAIR-FREE AND MY EXPERIENCE WITH THE TRIA HAIR REMOVAL LASER 4X

THESE THINGS KEEP ME AWAKE AT NIGHT: MY BEAUTIFUL LADIES 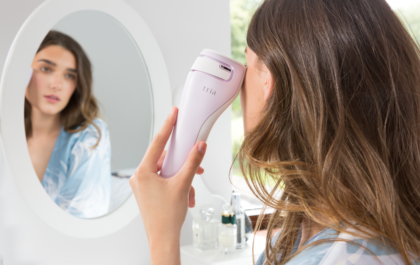 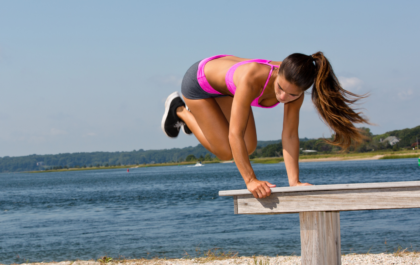